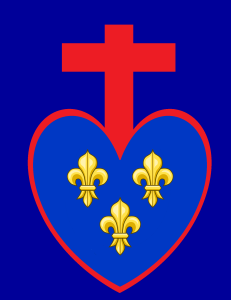 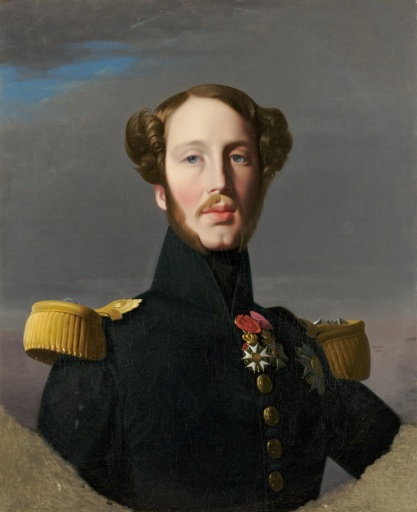 I had an unfortunate encounter recently with an Anjouist who runs an Anjouist propaganda page on Facebook.  This was a man who had no interest in an honest, good faith debate.

In addition to calling those who disagreed with him “liars” and “idiots,” he stated that the marriage of Ferdinand Philippe and Duchess Helene was invalid–that is to say–a putative marriage.  He did this to try and say the children of Ferdinand were illegitimate.

Such is true today and was true when the marriage was performed by Romain-Frédéric Gallard, the Roman Catholic Bishop of Meaux.  In fact, the doctrine of putative marriage dates back hundreds of years, even to the middle ages.

Further, I don’t know why the Anjouists even brought this up.  Don Luis de Borbon, the Anjouist pretender, is the product of an annulled marriage.  If the claims of this particular Anjouist were true, Don Luis would be illegitimate.